We are seeking help

Are you a professional artist interested in helping to shape Nova Scotia’s cultural future?

If this possibility speaks to you please send a letter of interest and a short bio together with your résumé to Andrea Dymond, Scholarship Program Coordinator, at scholarship(at)nstalenttrust.ns.ca. by September 17.

Thank you for considering to help emerging artists today.
Posted by nstalenttrust at 12:54 PM No comments: 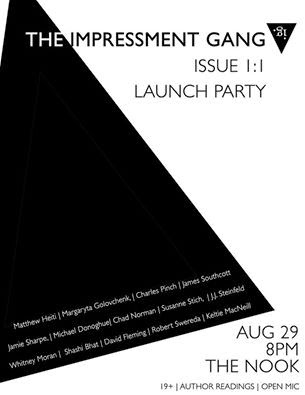 Posted by nstalenttrust at 1:31 PM No comments:

“A life-changing experience!”
“I reconnected to my singing soul at Opera From Scratch.”
“...to witness a work moving from the page to the stage was extraordinary.”

Public Events Include:
Writing Opera: Naked and Afraid
Opera: From the Dramaturge Perspective
Contemporary Opera: Off the Hook
For the full line up CLICK HERE 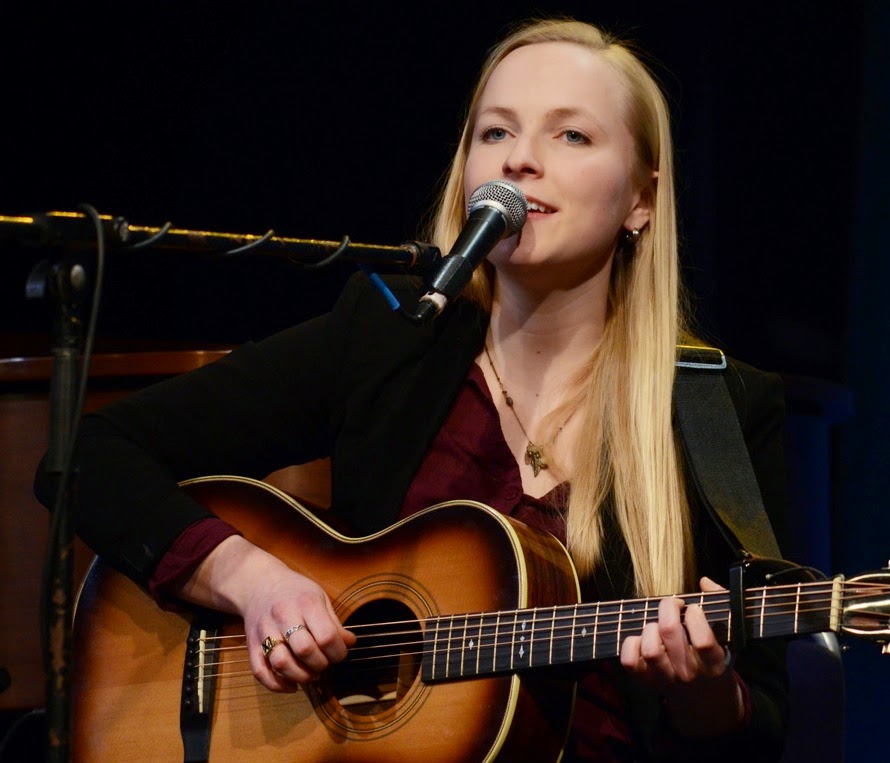 More about Breagh and her upcoming shows can be found at her website: http://breaghmackinnon.com/

Posted by nstalenttrust at 1:00 PM No comments:

SALSA BAROCCA presents repertoire which is rarely found together in a concert program, full of latin passion and Baroque flare.   This unique and exciting program is a mix Latin American folk music with Spanish and South American baroque repertoire, from Spain, Bolivia, Peru, and beyond.  Selections feature voice and guitar arrangements, ranging from chanonas to tangos, and reflect the African, indigenous and European influences that define Latin American music.

~A not to be missed program, SALSA BAROCCA - moving and thrilling.~

Tickets are also at the door.