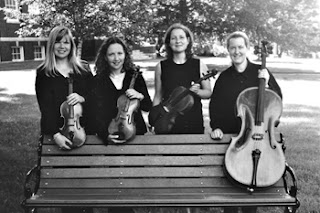 It gives me great pleasure to see three NSTT dance scholarship and award winners in the same program, plus Kinetic Studio's Artistic Director Jacinte Armstrong is a former NSTT scholarship recipient herself.

Kinetic shares fresh choreographic works with the Open Studio Series
From Kinetic Studio's press release:
"Kinetic Studio brings a selection of fresh choreographic works to Halifax audiences in their annual Open Studio series. The January edition of Open Studio presents four works by Molly Johnson, Chloe Hart and Aliah Schwartz, Michèle Slattery, and Don Rieder.
With the Open Studio Series, Kinetic Studio reaches out to distinct communities and brings together a strong selection of invigorating, thoughtful, and imaginative work from dance artists and makers.
Artistic Director Jacinte Armstrong speaks to the intent of the event: “I find it exciting that all of the featured artists share ties to the Maritimes. For some this showcase is a homecoming, a chance to share what they’ve gathered on their travels. For others the Open Studio series offers a space for reinvention, expansion, and experimentation. Seasoned dance makers appreciate this chance to break with tradition and push boundaries.”
- Works Featured in Open Studio January 30th and 31st -
Originally hailing from Cape Breton, Toronto-based Molly Johnson (2002/2003 NSTT Pat Richards Award) brings unapologetic solitude to the stage and investigates the lost art of just being in what other people think of me...
Inspired by the rich landscape of Labrador, Michèle Slattery, manifests in movement the undulating temperament of the Churchill River in No Catch.
In Cornstarch and Other Dilemmmas, Aliah Schwartz (2013 Robert G.Jackson Award, 2014 Canada Games for Young Artist of Excellence Award, 2015 Lieutenant Governor's Award) and Chloe Hart (2014 Robert George Jackson Award) return to Halifax from Montreal and explore the spectrum of anger using household kitchen appliances.
Don Rieder brings the third instalment of his trilogy Heartbreak Pajamas. The work Burnt I finds love, hope, and community in a time of hardship. 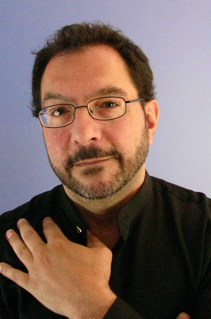 From the press release:

Patricia Creighton, Principal Flute with Symphony Nova Scotia, has performed widely, particularly in Atlantic Canada, and has released several CDs. Peter Allen, a professor of piano at Dalhousie, received his MMus from Yale University. He is also an award-winning  composer. As a concert pianist, his live performances and radio recordings have taken him into many homes in the Maritimes and throughout Canada where he is known for his captivating interpretations.

Posted by nstalenttrust at 12:25 PM No comments:

Scholarship Application Deadlines 2016 are March 1st and May 1st

We advise applicants to read the submission guidelines carefully and to submit their applications early since there are a number of changes to submission procedures this year. All information can be found at our website by clicking the ‘Apply’ button.

Posted by nstalenttrust at 12:24 PM No comments: 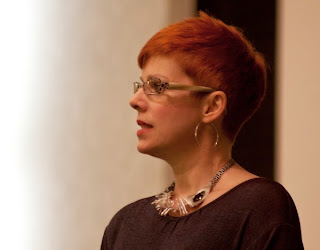 Jerome Blais' (Un)Forgotten Voices - Le Tombeau de Barbeau with Janice Jackson, soprano and 1986 NSTT Portia White award recipient, is a multimedia show based on the work of Canadian folklorist Marius Barbeau (1883-1969), who many consider the father of Canadian ethnomusicology. This concert represents Jérôme Blais’ very personal commentary on Barbeau’s work, in particular the massive collection of wax roll recordings found at the Canadian Museum of Civilization.
Part of Upstream Music Association's OPEN WATERS FESTIVAL 2016'
For a Full Line - Up go to: www.upstreammusic.org
Tickets:
$25 / $20 (students / seniors)
Dalhousie Arts Centre Box Office
902.494.3820 or toll free 800.874.1669
Online at artscentre.dal.ca
Posted by nstalenttrust at 11:00 AM No comments: