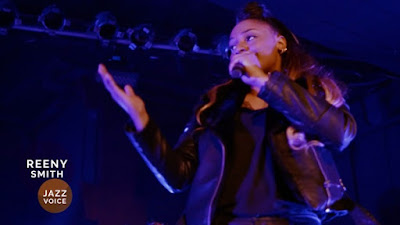 We are launching our 75th Anniversary Celebrations, setting off a series of events across Nova Scotia marking the significance of our organization’s impact.

“One only needs to look to the long list of notable alum and their accomplishments to see the impact on our own communities. The Talent Trust is a catalyst for vibrancy, a family to our artists, a community for its supporters and a commitment to Nova Scotian artists of the future.” - Erin Sparks, NSTT Chair

Hosted by CBC’s Portia Clark, the launch will honour the people and organizations that contributed to this rare milestone, reflecting on the compelling ideas and creative values that ensured its legacy. Dancers Maggie Oates-Johnson and Veronique MacKenzie, musicians Devin Huang and Reeny Smith, circus arts performer Mike Hirschbach, and textile artist Sandra Brownlee will share their stories and talents with live performances.

The Talent Trust’s Honorary Chair His Honour, The Honourable Arthur J. LeBlanc, ONS, QC, Lieutenant Governor of Nova Scotia, and Her Honour Mrs. Patsy LeBlanc will be in attendance as well as The Honourable Myra Freeman, Minister Leo Glavine and Minister Tony Ince.

Since 1944, the Talent Trust has provided more than $2 million to over 1,000 Nova Scotians, primarily young people, who have demonstrated talent and potential to become professional artists in theatre, dance, fine craft and design, music, circus arts, media, film, literary, and visual arts. There is no other comparable organization in the country.

The event is free and open to the public.

The NSTT is pleased to work in partnership with the province to develop and promote our cultural resources for all Nova Scotians.

Posted by nstalenttrust at 4:41 PM