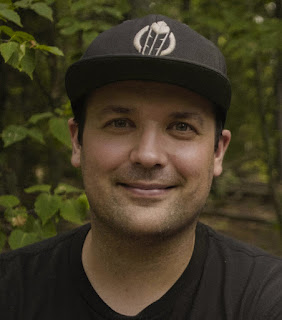 Congratulations to former Talent Trust scholarship recipients Bretten Hannam (writer and director) and Gharrett Paon (producer) for having their film WILDHOOD selected as the Opening Night Gala Film for FIN 2021!

Gharrett was the winner of both the Shelagh MacKenzie Award and the 2011 Canada Game Young Artist of Excellent Award in 2017.

From the FIN Press Release: 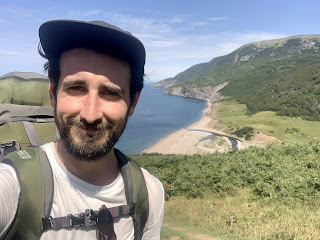 When Link discovers his Mi'kmaw mother is still alive, he runs away from home with his younger brother Travis in a desperate gamble to start a new life. They're soon joined by Pasmay, a pow wow dancer drawn to Link’s story. Together they embark on a Two-Spirit odyssey, reconnecting with culture and the territory of Mi'kma'ki / Nova Scotia, while trying to find Link’s mother, Sarah.

More about Bretten Hannam (they/them) can be found on their website: http://www.bretthannam.com/about
Want to hear more about the Talent Trust? Please sign up for our newsletter.
Want to support the next generation of Nova Scotian artists? Donate today! (smile)
(Bretten Hannam photo credit: Jack Leahy)
Posted by Scholarship at 5:00 AM