The East Coast Music Awards: Festival and Conference (ECMA) is a five-day, non-stop musical celebration showcasing and recognizing the best of East Coast artists and music.

This year marks the 35th anniversary of the festival and it is sure to be spectacular!  Held in Halifax this year, some of Atlantic Canada's best music artists will light up the stages from May 3-7, 2023.
We proudly share the Talent Trust alumni nominated for 7 Awards: 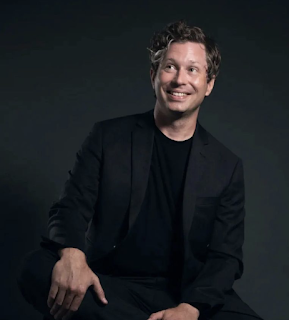 Edward Enman is a pianist and composer who received Talent Trust scholarships in 2015 and 2016.  He released his debut EP Refuge in 2021, and released his first album Breathe In, Breathe Out in 2022.  Edward performs regularly across Canada, and his compositions have been premiered and performed around the world.  You may also recognize Edward as the MC for the 2022 Special Awards Ceremony. 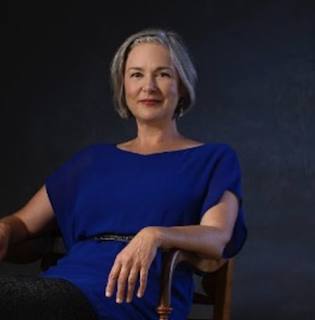 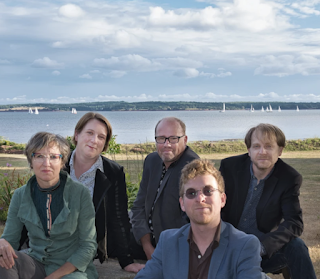 Atlantic String Machine is a dynamic string quintet comprised of the following musicians: Sean Kemp (violin), Jeffrey Bazett-Jones (viola), Natalie Williams Calhoun (cello), Adam Hill (bass) and Karen Graves (violin), who was a Talent Trust scholarship recipient in 1987 and 1989.  They have three albums: Lost Time (2015), The Bayfield Sessions (2019), and their most recent release in 2022 A Single Juniper Post.

Duo Concertante (Nancy Dahn), Ecology of Being - Classical Recording of the Year 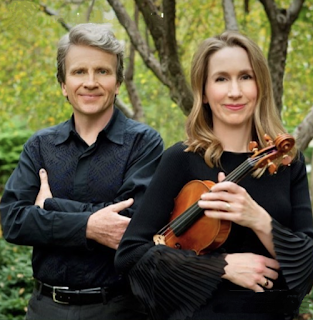 Duo Concertante is a chamber ensemble whose members are Timothy Steeves and Nancy Dahn.  Nancy was a Talent Trust scholarship recipient from 1984-1992 and the winner of the Arthur S. Barnstead Award in 1986.  They have released 13 albums to date, and their most recent release in 2022 is Ecology of Being. 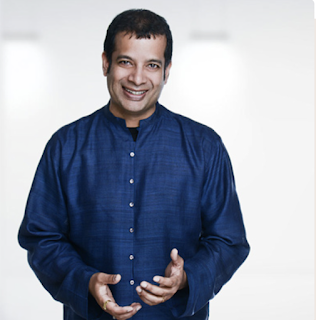 Vineet Vyas is an accomplished tabla artist who has performed at many prestigious venues and festivals throughout India and across North America.  He was a Talent Trust scholarship recipient in 1995 and went on to release several recordings and albums, including Taalworks (2006), The King of Dhamaar: A Tribute to Pandit Kishan Maharaj (2010), and most recently Satyam (2022). 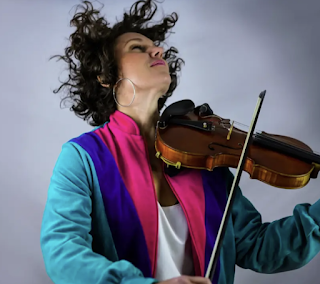 Gina Burgess is an internationally recognized violinist and composer.  She was a Talent Trust scholarship recipient in 1995, 1999, 2000, and 2007.  Gina has released several albums and has collaborated with many artists throughout her musical career.  Her most recent album is ISNOW (2022).

Congratulations to all 2023 EMCA Nominees!

Want to hear more about the Talent Trust? Please sign up for our newsletter.
Want to support the next generation of Nova Scotian artists? Donate today!

Posted by nstalenttrust at 4:56 PM