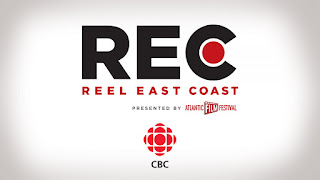 at Park Lane Cinema in Halifax

There's no job too big for the volunteers at the Havre Boucher community centre. This short gives the viewer a glimpse into the exciting 50/50 fundraiser that became all the buzz in eastern Nova Scotia this year. CHASE THE ACE is a slice of life film shining light on the community, and believing you're only 1 number away from that dream home, boat or trip!

For more information please go to http://atlanticfilm.com/festivals/atlantic-film-festival/2015-atlantic-canadian-program
Posted by nstalenttrust at 10:00 AM