Congratulations to Rebecca Wolfe in her new position. 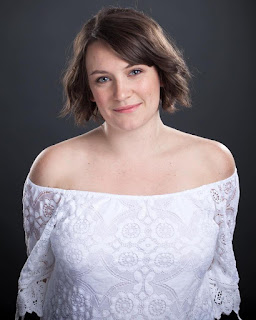 Once hired, Rebecca wasted no time and immediately jumped into both directing and acting in their recent production: Malteasers.

The Villain’s Theatre is a not-for-profit society based in Halifax, Nova Scotia, Canada, that strives to create fresh and dynamic theatrical experiences, telling stories inspired by the dark and poetic language of the past. Sometimes haunting, often unusual, and always engaging, their productions explore the shadow side of the human experience.

Villain’s Theatre create bold adaptations of early-modern plays, produce new work inspired by heightened-language texts, and challenge their audiences to explore contemporary issues through decadent and dusty texts, fuelling new ways of exploring their relationships with each other and the world.

Posted by Communications NSTT at 10:00 AM