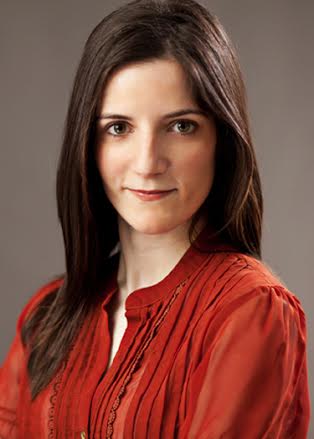 Rachel Hastings is a member of the cast and creative team of Art Attakkk, three short plays inspired by original Nova Scotian art and written by Nova Scotian playwrights.

Rachel, a graduate of Dalhousie University's acting program, wrote and performed Red Fish, a comedy about the pitfalls of being a teenager in 2016, with her colleague Taylor Olson. The play originally appeared in Halifax's Fringe Fest and is currently touring in Nova Scotia and New Brunswick.
Described as a “vibrant and fascinating mix of art and theatre”, Art Attakkk is a funny and endearing set of works that feature a hip hop musical, the story of an unexpected encounter at the art gallery, and a eulogy for a cat.

The show “hits kids where they live and demonstrates that art and creativity can help us understand, accept, and express our emotions and connect with others. Ages 9-12”.

Tickets and Festival Passes can be purchased at the Neptune Theatre Box Office (telephone 902-429-7070), online, or in person at 1593 Argyle Street in Halifax.

Art Attakkk is a Halifax Theatre for Young People production, presented by Eastern Front Theatre as part of NextSTAGES Theatre Festival for Families.
Posted by Communications NSTT at 9:00 AM