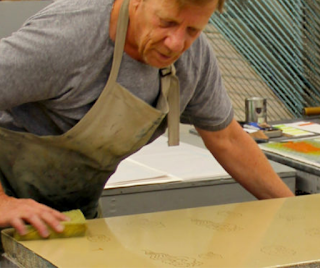 “The Nova Scotia Talent Trust Scholarships I received in 1997 was one of the most significant and unexpected moments for me at that stage of my progress, as that acknowledgment definitely reflected the success of my first solo exhibition under the Emerging Artist Series at the Art Gallery of Nova Scotia.


That award led to other equally significant achievements, yet still to this day, I truly believe that the NSTT award unquestionably motivated and sustained my intent to further establish my visual art career with confidence and a sense of self-certainty. I have carried that pivotal moment with me ever since.” 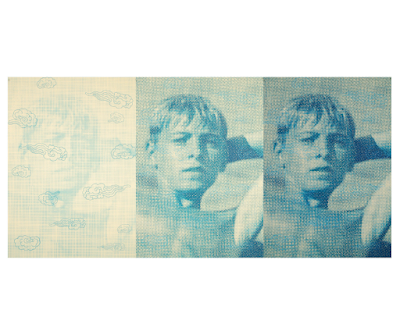 Dan O’Neill was born in Montreal, Quebec. He received a Double Major with Honors in Painting, Drawing and Printmaking from OCAD University, Toronto, in 1993; a BFA in Studio Art from NSCAD University, Halifax, in 1994; and an MFA in Studio and Media Art from NSCAD University in 1999. In 2011, he earned the Recognition Award as an Established artist from the Creative Nova Scotia Leadership Council. He works primarily in lithography, although he continues working on his interdisciplinary practice that includes drawing, painting, writing and collage. He lives and works in Halifax, Nova Scotia where he has been teaching at NSCAD University as a Regular Part-Time Faculty for over 20 years.