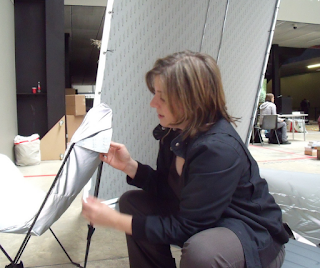 “I am left-handed and forgot, as a young art student, about the difference in scale between New York City and Halifax. Manhattan is a grid, so I used the geometry of the city to overcome this lack of foresight. The walk to school, eight blocks north and one block east, felt like a feat of navigation. The radius of my route gradually grew to include museums and specific installations I was studying at the time, like The Broken Kilometer by Walter DeMaria. I had time, with this support, to look at things I was fascinated by but didn’t understand”. 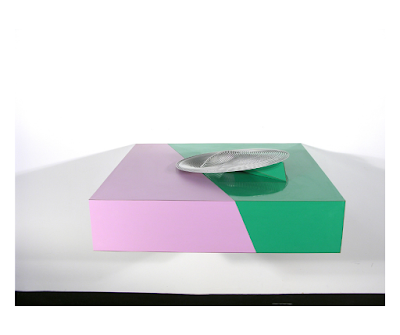 Lucy Pullen was born in Montreal, Quebec. She received her BFA from NSCAD University, Halifax, in 1994. After receiving her MFA from the Tyler School of Art, Philadelphia, in 2001, she held a tenured position in the Visual Arts at the University of Victoria. During her time there she led a collaborative team to build The Cloud Chamber, a freestanding sculpture that also works as a detector and imager of cosmic rays which is currently on display in the Dept. of Physics and Astronomy. She currently lives and continues her art practice in New York City, where she also teaches at Montclaire State University and Brooklyn College at the University of New York.
Posted by Communications NSTT at 6:00 AM