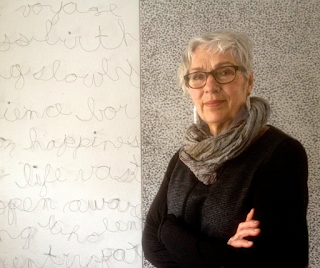 “I received my NSTT Scholarship in 1980 after my first year of graduate school at Cranbrook Academy of Art in Bloomfield Hills, Michigan. I had managed to fund the first year but was not sure how I would be able to afford the second!

The letter from the Talent Trust gave me a huge boost and the confidence that I could somehow come up with the rest of the money. Shortly afterwards Cranbrook awarded me a scholarship too, and that combined with money earned from my summer job allowed me to complete the program. I’ll always be grateful to the Talent Trust for their support during a pivotal time in my development.” 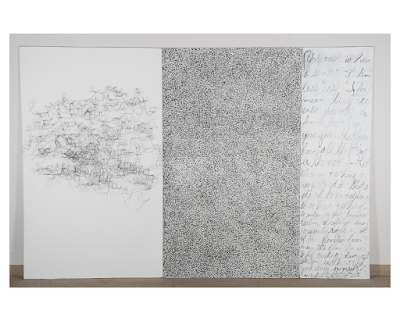 Sandra Brownlee is a Halifax-based interdisciplinary artist and teacher. She received her BFA from NSCAD University, Halifax, and her MFA from Cranbrook Academy of Art, Michigan. She has received several awards including the Governor Generals Award in Visual and Media Arts (2014) and was a finalist for the Lieutenant Governor of Nova Scotia Masterworks Arts Award (2012). She lives and works in Halifax, where she has been an active teacher for 48 years and continues her practice in weaving and tactile notebook keeping.