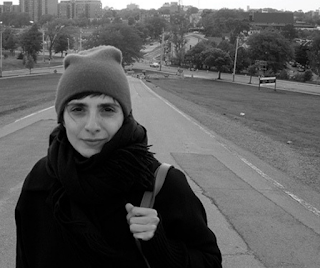 “It was a great honour to be the recipient of both the Charlotte Wilson-HammondVANS Award and the Talent Trust’s Lieutenant Governor’s Award in 2008. Following the completion of a BFA, Major in Jewellery Design and Metalsmithing from NSCAD University, I pursued graduate studies in Germany at the Munich Academy of Fine Arts. The Nova Scotia Talent Trust Scholarships came at an imperative time, giving me support and encouragement as I embarked on this path.”


Join us for the Opening Reception on Saturday, May 25 at 2 p.m. at MSVU Art Gallery in Halifax. 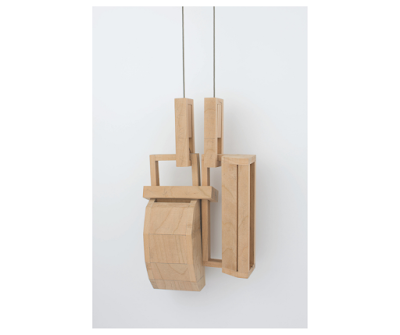 Despo Sophocleous was born in Nova Scotia and received her BFA from NSCAD University, Halifax, in Jewellery Design and Metalsmithing in 2008. During her undergrad, she also participated in a year-long study exchange at Pforzheim University in Germany. She received her MFA from the Munich Academy of Arts in 2015 where she studied under Otto Künzli. She has received several awards for her work including the Talent Trust Lieutenant Governor’s Award for Artistic Achievement from the Nova Scotia Talent Trust, the DAAD Scholarship for graduate studies and the Herbert Hoffman Award. She is currently based in Halifax, Nova Scotia.